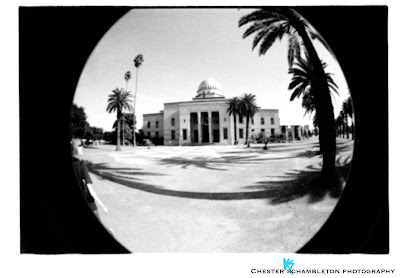 The following are selected pictures from my Lomo Fisheye 2 and selected excerpts from my journal. These are pictures from Fes and Marrakesh, Morocco at the end of November 2006. 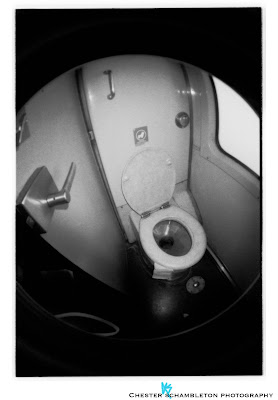 This train ride has been filled with small roaches. I'm not so much bothered by them. When the toilet flushes, a hole opens directly to the train tracks. A nice way to leave a little bit of you behind. 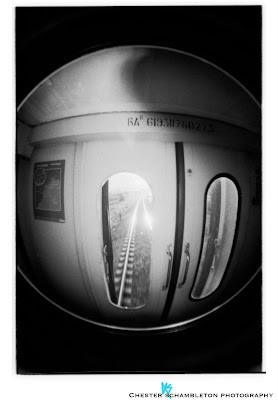 Roaches are gross, but it's not like they bit or anything. What are you going to do? 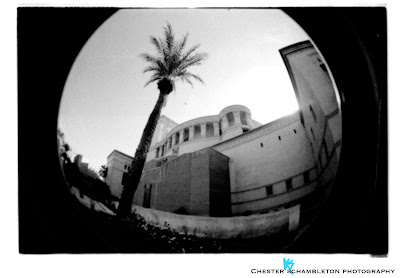 She had a Disneyland fantasy of Morocco and I admit that I had a slightly different vision... 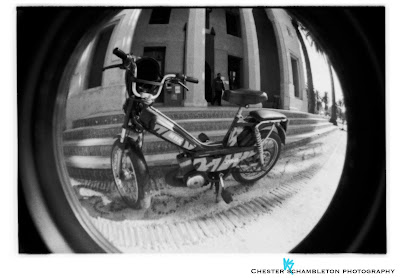 Most of the places on Fridays as we found out, don't open until later. We decided to walk towards the Kasbah and the medina. 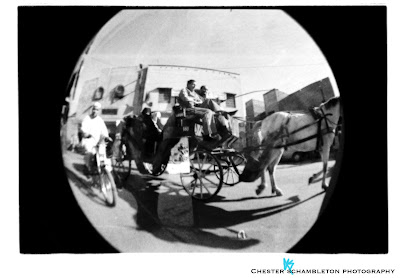 There are donkeys and mules that pass by carrying god knows what: oil of sorts, propane, wood, animal skins, or beverages like portable vending machines. These animals look terrible. Some of their legs look sprained and their eyes tell you the misery that is their lives. Nobody cares. 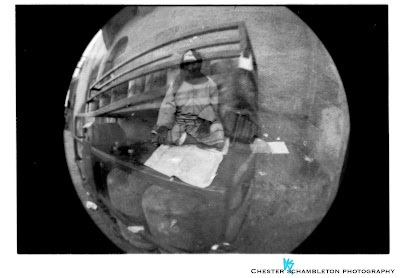 There was a weird dichotomy between the old culture and the youthful one. Belts and jeans that say Armani and Diesel on them, next to people selling oranges, traditional garb, and spices. 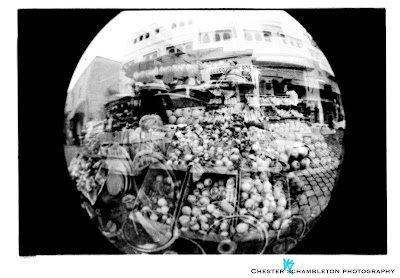 It is amazing how cheap some things are there. We went to the markets and got bread, tomatoes, avocados, cucumber, a bag of olives, onion, and bananas for about 2 bucks. 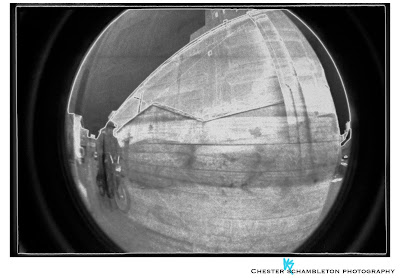 Don't get me wrong, the stares were still there, but they didn't have hate and violence behind them. In my opinion, they were more about the curiosity of different cultures. 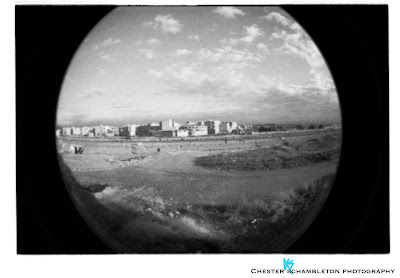 In the short time we were in Fes, we experiended a completely different country, one a lot cleaner, one a lot more cultural, and one vastly more accomodating. 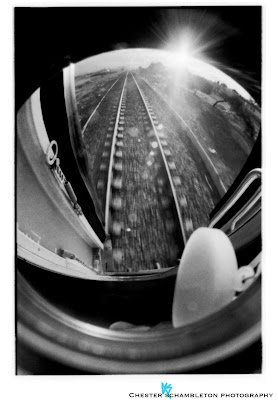 The train ride was nice to Fes except the compartments were kind of cramped. We met a very nice an on the ride who spoke very good English and he recommended a guide in Fes because of the complexity of the medina.
Posted by Chester Schambleton at 12:46 PM